At Passages Ventura, we concentrate on healing the underlying conditions causing you to use drugs and alcohol. We do this by utilizing a deeply individualized treatment program with addiction specialists experienced in treating the underlying causes of substance abuse-related issues.

Our holistic one-on-one approach offers state-of-the-art services that will keep you engaged and inspired to heal. During treatment, you will feel empowered, instead of powerless. We do not label you an addict or alcoholic, nor do we believe that you have a disease. We have found that damaging labels, such as addict and alcoholic, rob you of your true identity.

The treatment philosophy at Passages sets us apart from all other rehab centers in the world. We prefer to empower you and heal your underlying conditions, rather than label you an addict and tell you that you have a disease.

The Four Causes of Addiction

2. Events of the past you have not reconciled

3. Current conditions you can't cope with

4. Things you believe that aren't true

The Four Causes of Addiction

2. Events of the past you
have not reconciled

3. Current conditions
you can't cope with

4. Things you believe
that aren't true

2. Events of the past you have not reconciled

3. Current conditions
you can't cope with

4. Things you believe
that aren't true

Passages is not here to humiliate you or label you an addict or alcoholic. We are here to empower you. It's time that you recognize and heal the underlying issues that are causing your addiction. Call Passages Ventura anytime to get the help you need or fill out our confidential contact form below. We are readily available to answer any questions you may have.

It's been twenty years since Passages began treating people worldwide. Thousands have proved its success and the success of this remarkably life-changing philosophy. Together, Chris and Pax Prentiss have successfully built a treatment program that has helped save thousands of people from all over the world. There are no two people who know and understand how to pinpoint and heal addiction-related issues better than Chris and Pax Prentiss.

As Pax's father, Chris, witnessed his son struggle for nearly ten years to get clean and sober, they heard time after time the same sad story, "Alcoholism and addiction are diseases, and Pax will always be an addict." That was not the answer they were going to accept. Instead, they paved a new way for people like yourself and a refreshing style of looking at addiction as a disease or a forever defective mentality that they found damaging and outdated.

12 Step meetings, 12 Step sponsorships, and doctors who preached the 12 Step methodology continued to fail Pax as he relapsed nearly fifty times before him and his father, Chris created a program customized around Pax's specific needs in healing. Together, they implemented a holistic therapy plan that gave Pax the help he needed to completely break free from his substance abuse related issues and live a healthy life free from addiction.

It is because of the Passages treatment program that Pax and thousands of other people around the world were able to end the cycle of their addiction and heal the underlying causes driving them to use and abuse drugs and alcohol. Pax is now the CEO of Passages and runs a smooth and thriving organization. From Paris to Los Angeles, New York, South America to Scotland, Pax has inspired change and transformation in people, just like him, who wanted to be free of drug and alcohol abuse.

Chris and Pax have discovered that there are only four primary causes of alcoholism and addiction over the years. Once those reasons are found in an individual, with proper treatment, they can win their battle with addiction and live a fulfilling and meaningful life.

Help is a Call Away

Your road to sobriety begins now. It's time to live the life that you've always wanted. Call Passages Ventura anytime to get started or verify your insurance benefits now. 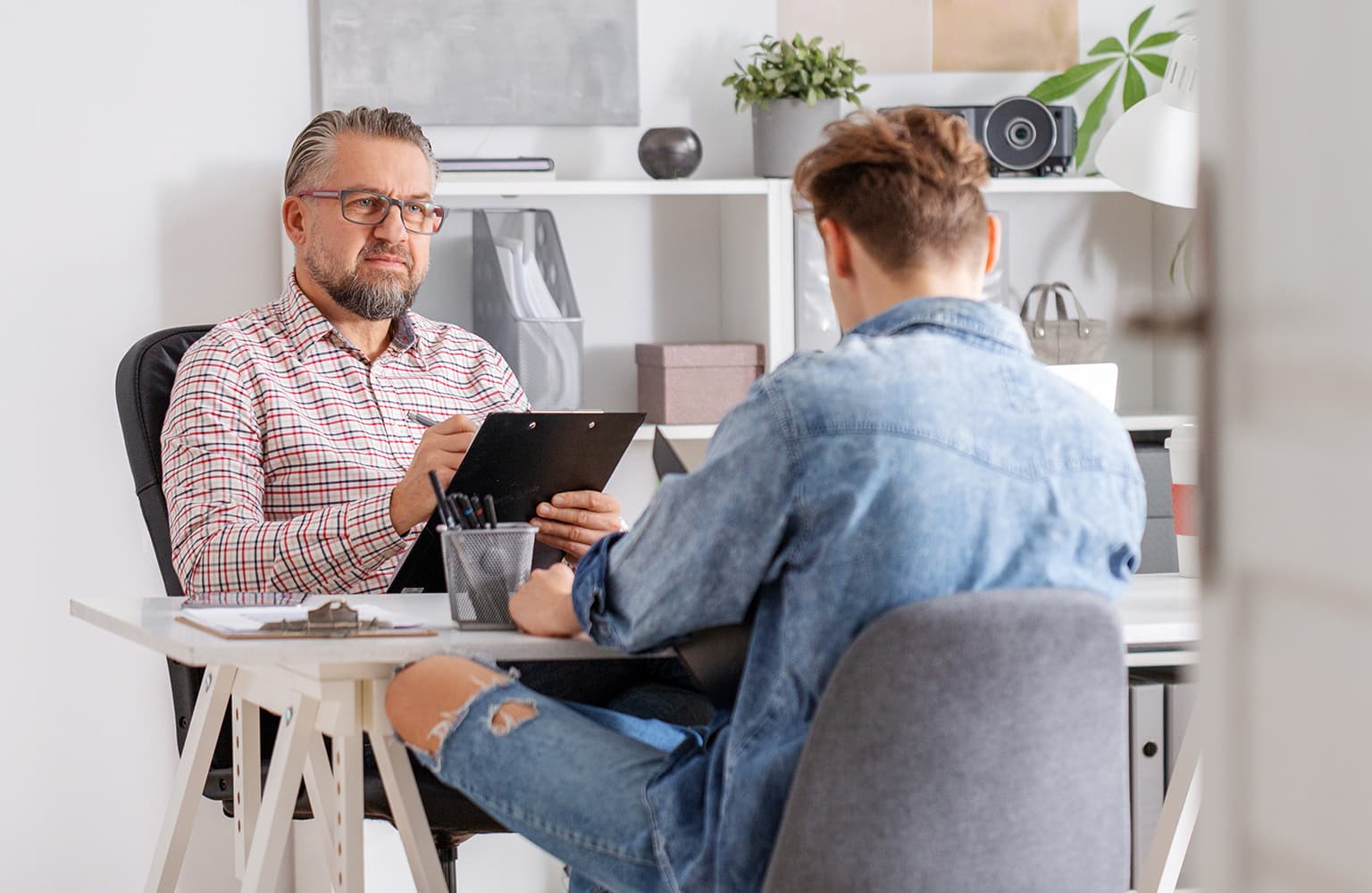 Help is a Call Away

Your road to sobriety begins now. It's time to live the life that you've always wanted. Call Passages Ventura anytime to get started or verify your insurance benefits now. 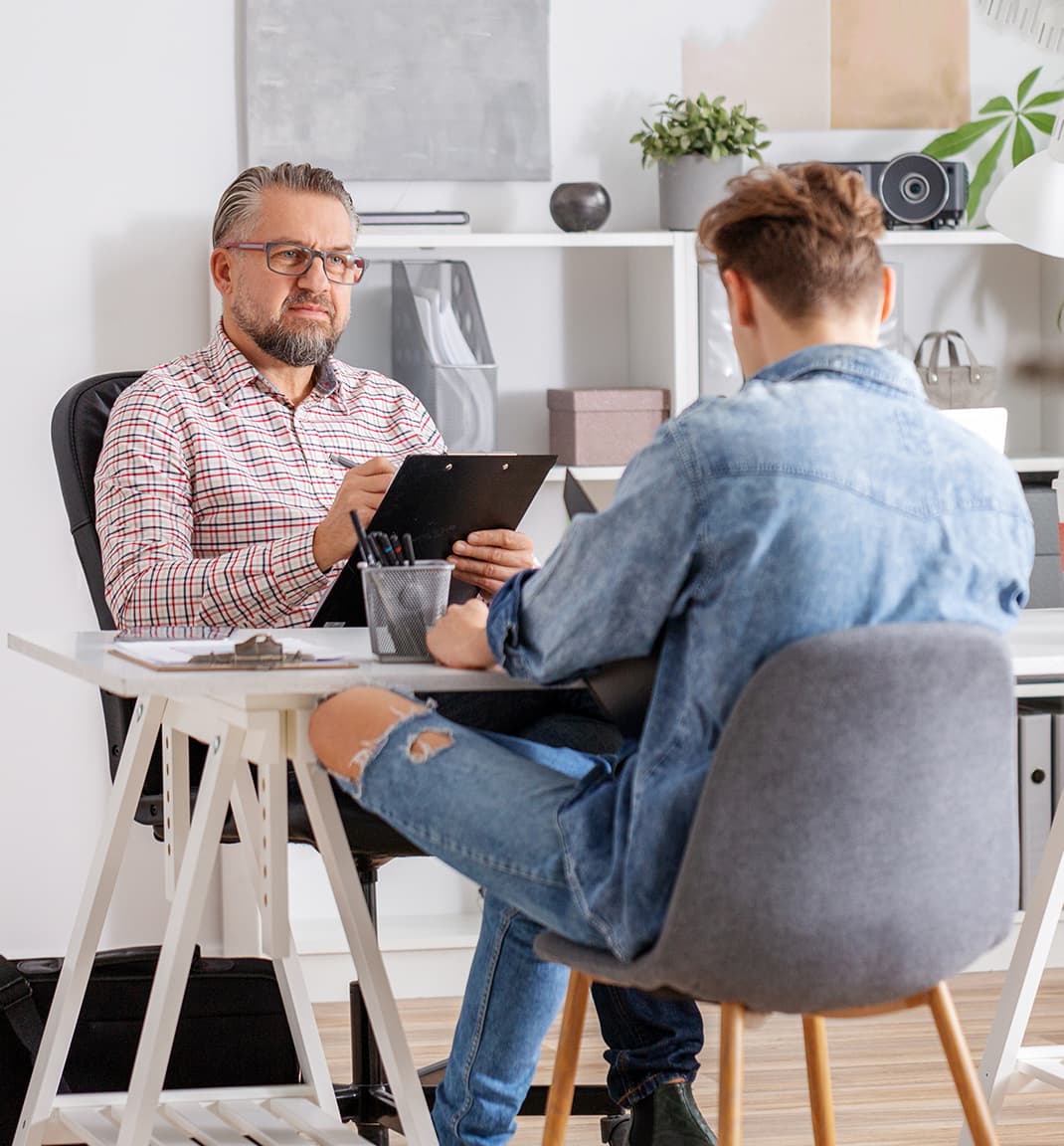 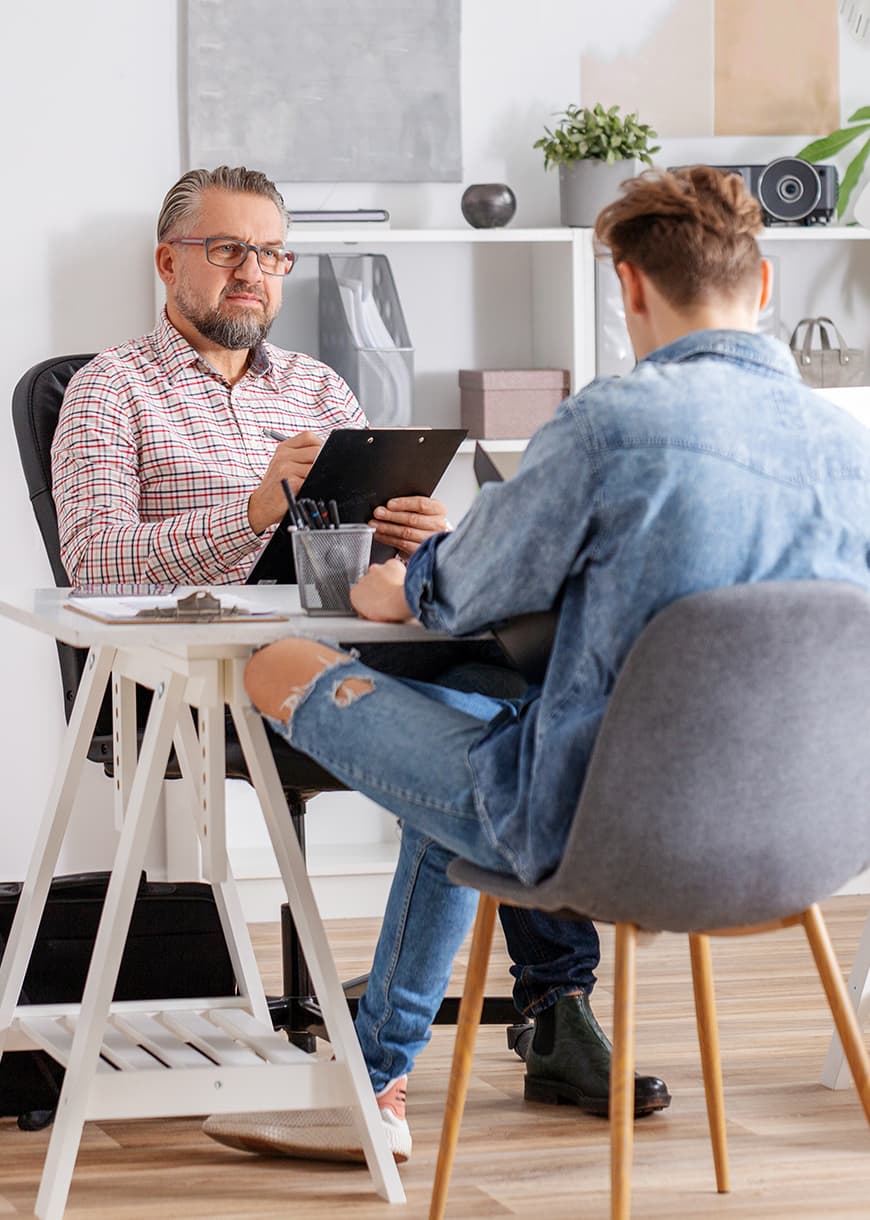 Lower the cost of treatment at
Passages by using health insurance

Receive the highest level of care available at Passages Ventura. We are here 24/7 to answer your call or fill out our confidential contact form below to get started.